Morten Andersen’s story is truly an ageless message for all of us and for our generations to follow about the rewards of determination and believing in oneself.

Morten Andersen’s life story exemplifies the American Dream. As a seventeen year old foreign exchange student, he discovered in his first week in America, a talent that changed his life forever. During his remarkable career with the NFL, Andersen is the only player to hold statistical franchise records for two NFL teams. He played in a record 360 consecutive games scored. In 2006, he became the all-time leading NFL scorer, and the all-time leader in field goals.

Since 2009, Morten has been delivering keynote presentations for a wide variety of groups including corporations, sports organizations, charitable organizations and CEOs. Drawing on stories from his twenty-five year NFL career, he can deliver a motivational speech on leadership, teamwork and achieving goals that will motivate and inspire your audience. 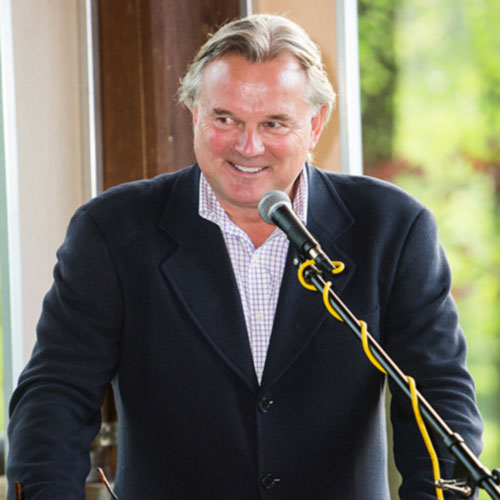 From International golfing events to multiple day charitable events, Andersen has hosted and managed events for a variety of groups. His friendly, casual style and his experience in dealing with celebrities and everyday folks alike makes him the perfect host for any event.

Examples of events hosted by Morten include: 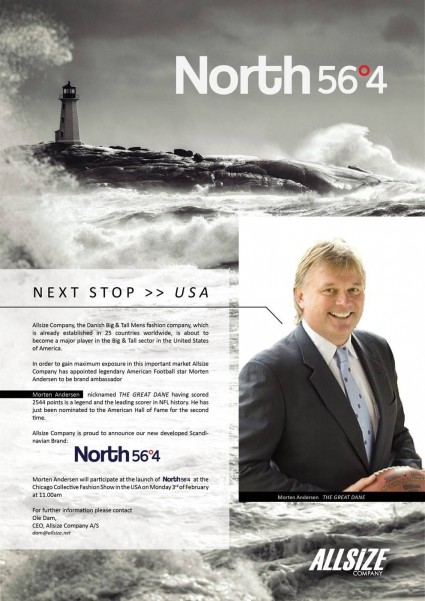 Choose Morten for Your Brand Ambassador

The right brand ambassador can widen the reach of your business. Morten’s indisputable name recognition, reputation, and focus on family and community make him the perfect choice. Morten is available for media ads, trade shows, and promotional appearances on behalf of your business interests.

Examples of Companies represented include: 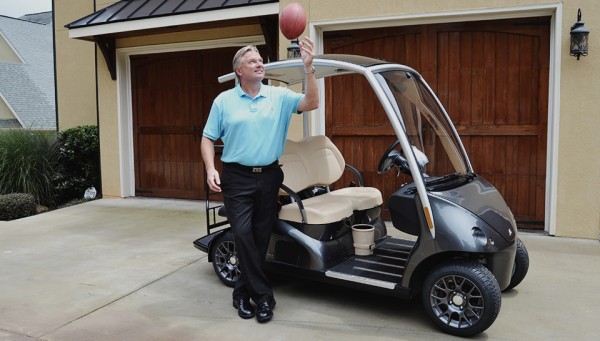 Here are a few more examples of Morten Andersen’s speaking and presentation style.